Are These 5 Mistakes Costing Your Dental Practice Money? 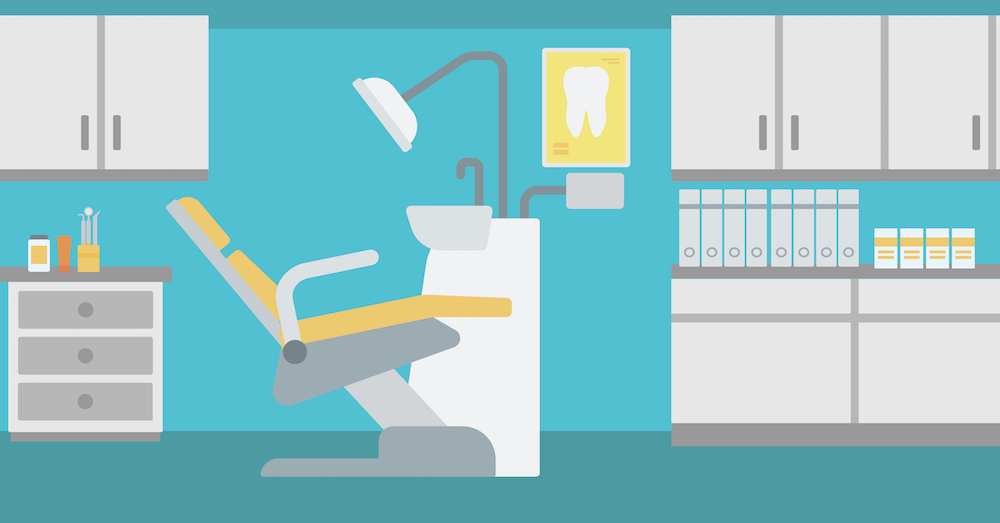 The world of dentistry is getting more competitive — making it increasingly important to maximize your practices productivity and efficiency. Unfortunately, too many dental practices fall victim to some common mistakes that keep them from reaching their full potential. Are these five mistakes costing your practice money?

Now that your front desk staff isn't spending all day making phone calls, updating your PMS and trying to fill canceled appointments, they’ll have more time to spend managing your practice’s social media accounts to build relationships with new and existing patients. Speed up that task, too, with Lighthouse 360-- it's integrated with Facebook so your team can easily add photos and reviews to your Facebook Page from within the Lighthouse 360 portal.

Correcting these five mistakes is easy with Lighthouse 360 — and can make a huge difference in your practices profitability. 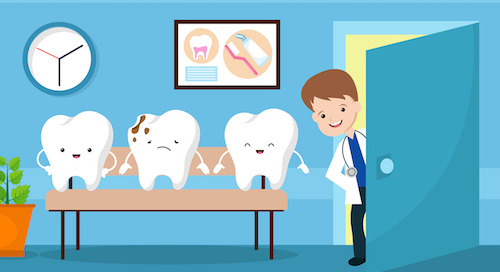 5 Ways to Keep Patients Happy In Your Waiting Room

Is your dental office waiting room soothing or stressful for your patients? Here's how to create a waiting ... 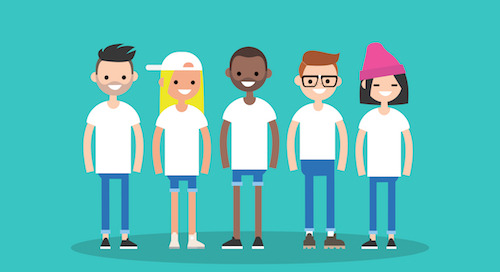 Capture a new generation of dental patients (and their families) with these 8 secrets for marketing to mill... 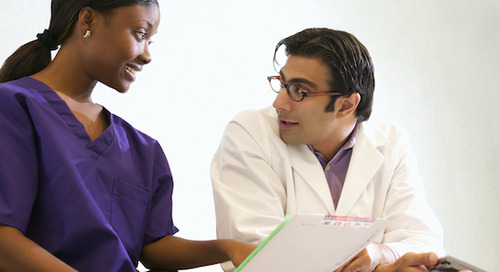 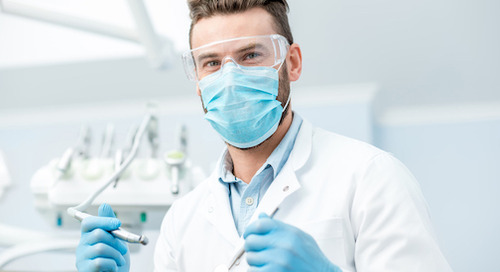 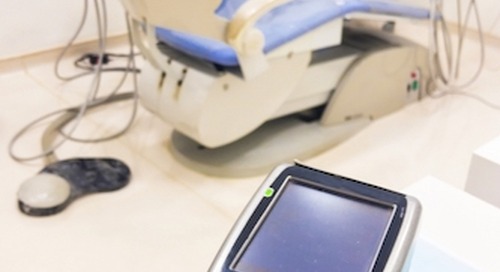 Due to COVID-19, some dental practices are raising prices to maintain revenues. How can you get more patients and avoid raising fees? 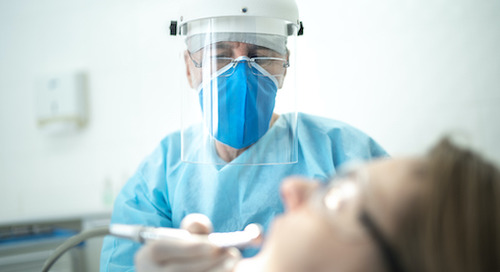 Learn how increases in dental problems related to COVID-19 can boost revenue for your dental practice. 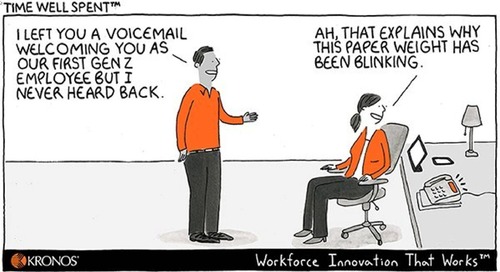 Gen Z makes up more than 40% of U.S consumers. Lisa Copeland RDH discusses the impact of COVID-19 on their decision making, and shares strategies for attracting and retaining Gen Z patients and employ 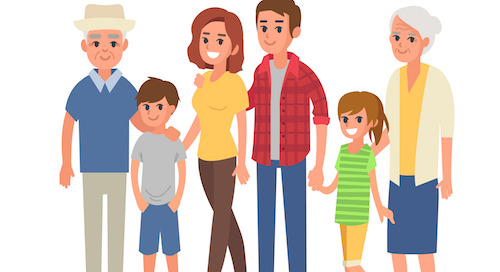 Keep your dental practice thriving by following these 3 simple steps to keep new patients coming in your doors. 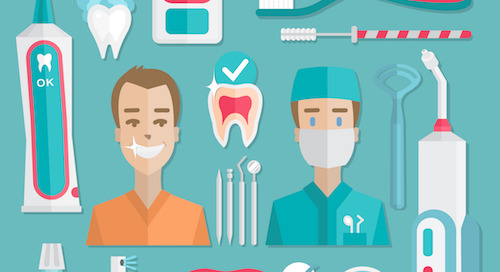 Marketing Your Practice During the Coronavirus Pandemic

Maintaining your dental practice's connection with patients is key to marketing during COVID-19. 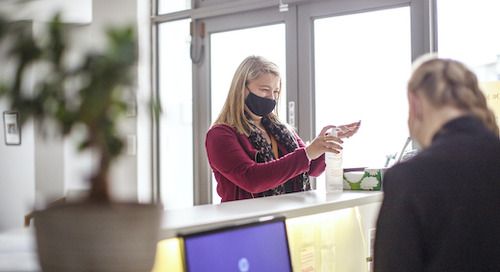 How to Run a Lean Dental Office (and Why You Should)

Profit margins are thinner than ever these days--but lean management can help make your dental office more efficient and more profitable. 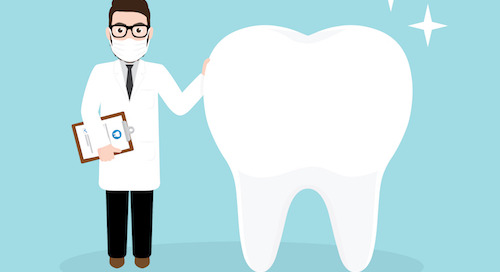 Are you opening a dental practice? Here are 3 steps a new dentist should take to start their practice off with a smile. 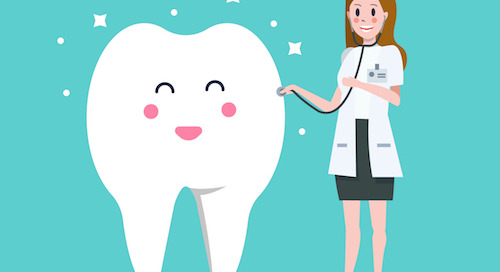 Cosmetic dentistry can be a lucrative part of your practice. Here's how to get more patients to say Yes to cosmetic procedures. 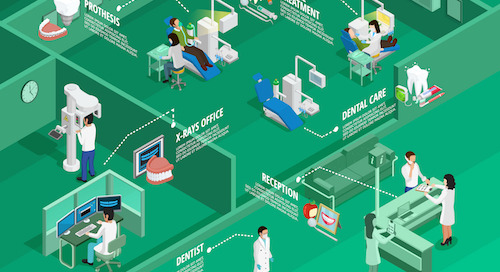 How to Attract Amazing Employees to Your Practice

How do you find quality dental employees in a job-seeker's market? Follow these steps to attract the best employees to your practice. 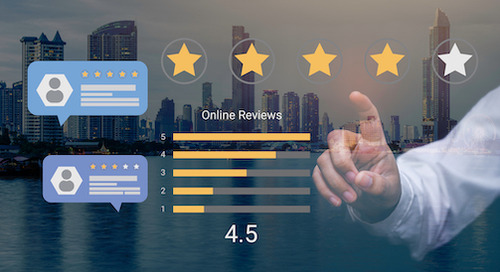 How to Get More Patient Reviews and Why You Need to 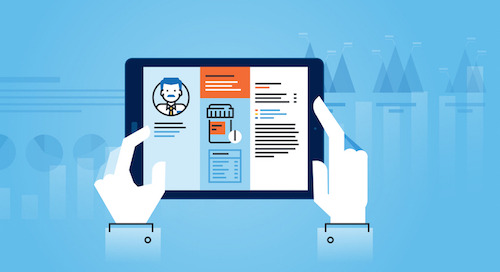 What Should You Put in Your Email Newsletter? Try These 10 Ideas

Not sure what content will inspire patients to open your email newsletter? Here are 10 ideas. 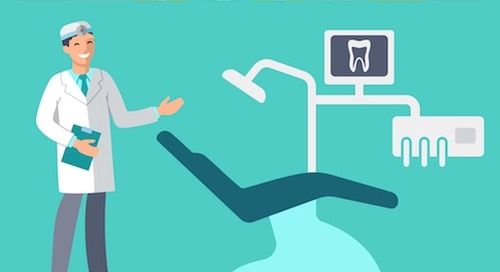 Try These Easy Website Tweaks To Get More Patients

Making a few quick and easy changes to your website can help you attract more dental patients to your practice. Here's what you need to know. 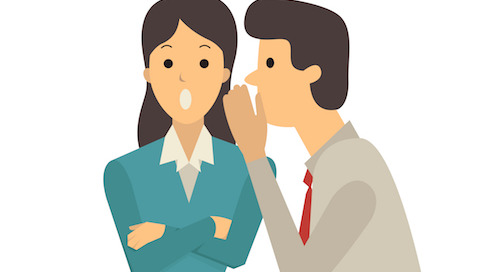 3 Steps to Shape Up Your Online Reputation for 2019

Is your dental practice's online reputation as good as it should be? Follow these three steps to improve your image and start attracting more patients. 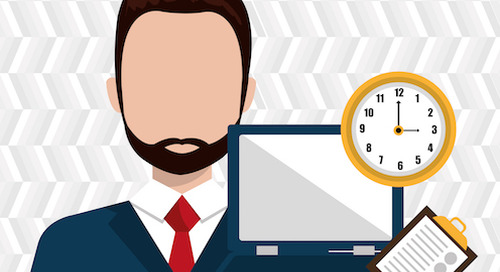 What Are Your Competitors Planning for the Coming Year—and How Does Your Practice Compare?

Find out what your competitors are planning for 2019--and whether your practice is keeping pace--plus what you can do to stay ahead of the pack. 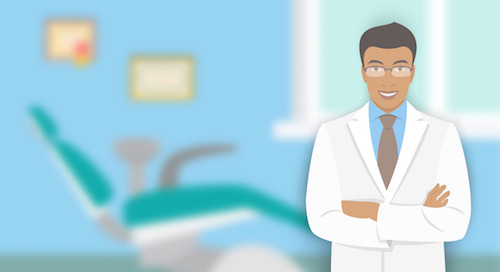 Get 2019 off to a great start with these 12 ideas for dental practice marketing--one for each month of the year. 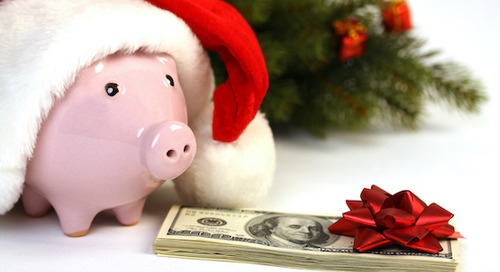 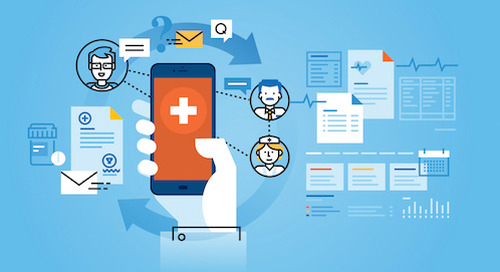 7 Ways You Can Learn from Your Competition

Grow your dental practice by learning from your competition. Here are 7 things you can do to improve your practice's performance.