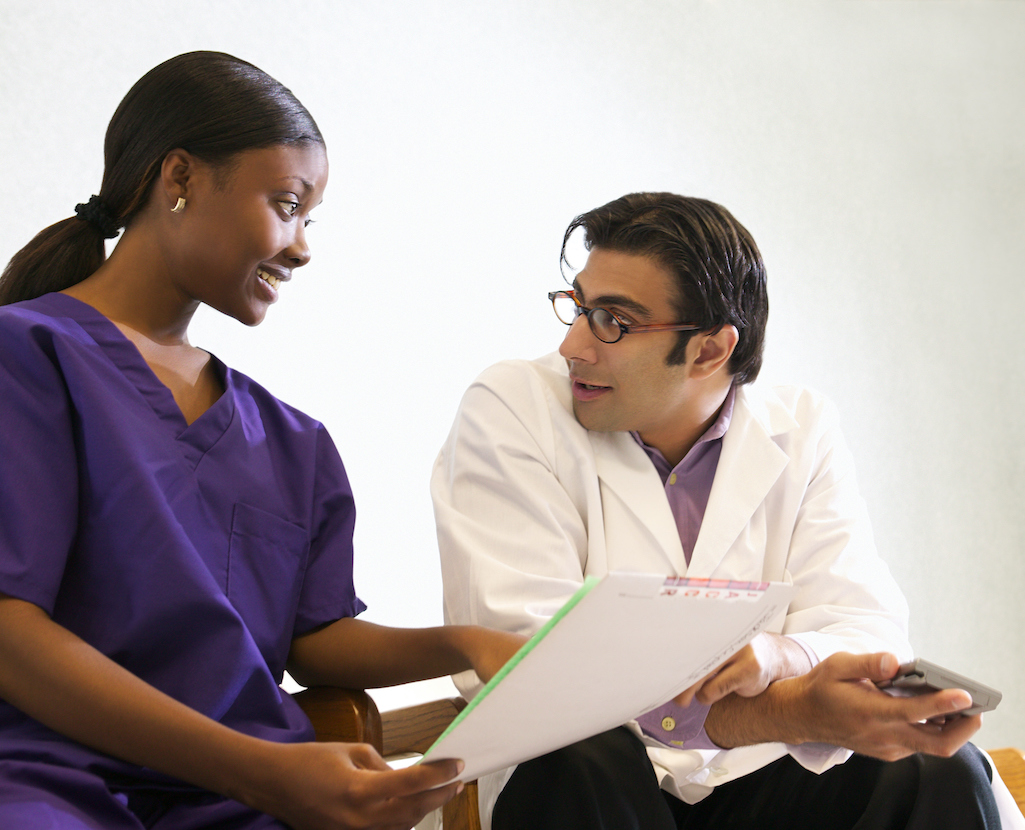 Are you struggling with a lack of accountability in your dental practice? You’re not alone. Dentistry is plagued by what dental practice consultant Genevieve Poppe calls an “undermanagement epidemic.” When employees aren’t held accountable, your practice—and your team’s morale—suffer. Creating a culture of accountability can transform your practice. But how can you accomplish this goal?

There are two main reasons why practices have problems with accountability, says Poppe, founder of Poppe Practice Management. “People in dentistry tend to be high-empathy caretakers who avoid conflict,” she explains. “They don’t address things that are bothering them, or hold people to things they said they would do, because doing so feels like conflict.”

Multiplying these personality issues, most people running dental offices have no management training or background, Poppe says. “They’re clinicians, so they never learned how to manage people in a way that gets results,” she explains.

What happens when you don’t hold team members accountable?

Office managers who are reluctant to address staff problems often resort to doing everything themselves. While in the short term, handling tasks yourself may seem like a faster, easier solution than holding others accountable, in the long term, it can lead to burnout, a common concern for dental office managers.

Lack of accountability hurts the practice financially as well. “Practices without accountability grow to a certain point, then hit a ceiling and stay there forever,” Poppe says. “They may grow a tiny bit year-over-year, but because they keep doing the same things in the same way, their growth potential is limited. But they can’t implement new ideas because they can’t hold people accountable for doing them.”

Keys to creating a culture of accountability

As you work toward a culture of accountability, Lighthouse 360 can help. For example, the Daily Task List, generated automatically each morning, highlights key issues regarding that day’s patients. Front desk staff can simply consult the list to see if a patient has an outstanding bill, outdated contact information or other actions required. “Even these simple things often go undone,” says Poppe, but the Daily Task List can help.

The next day, Lighthouse 360 automatically generates an Accountability Report summarizing what was done the prior day and what still needs improvement. In addition to saving time and making your office more efficient, having an objective view of the information in black-and-white can make it easier to hold people accountable.

The most important thing to keep in mind about accountability: “Know that accountability is not conflict,” says Poppe. “Follow-up and follow-through shouldn’t be seen as a reprimand.” Instead, it’s a way to make your team—and your practice—more successful.

Ready to start holding your team accountable—and growing your practice?  Lighthouse 360 is sponsoring a free webinar with Genevieve Poppe, “Build a Culture of Achievement & Accountability,” May 6, 2021, at 5pm Pacific/8pm Eastern. Register now to reserve your spot. You can also listen to Genevieve's podcast on accountability here. 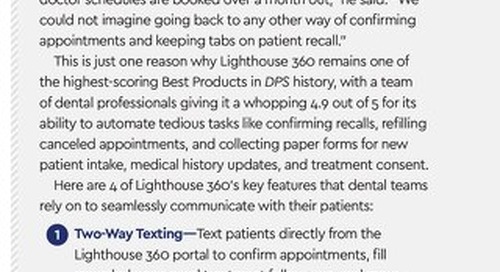 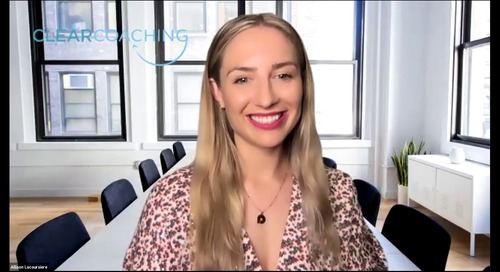 Wanna go from surviving to thriving? In this class learn techniques to break past your internal barriers, g... 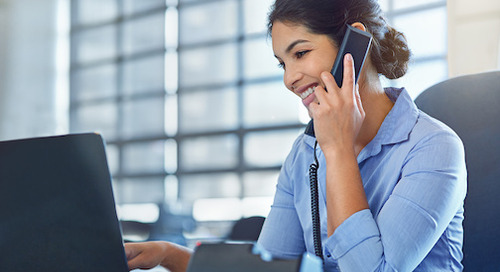 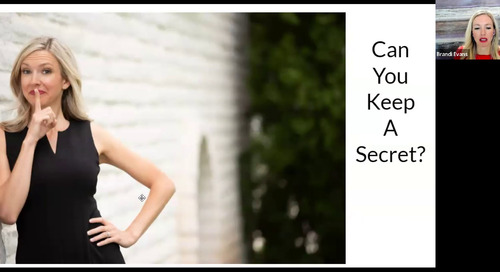 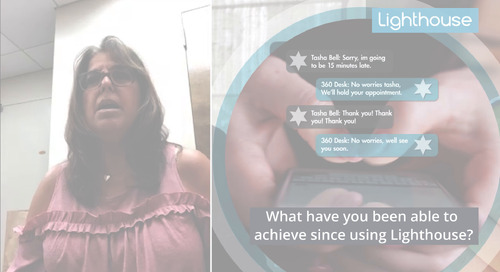 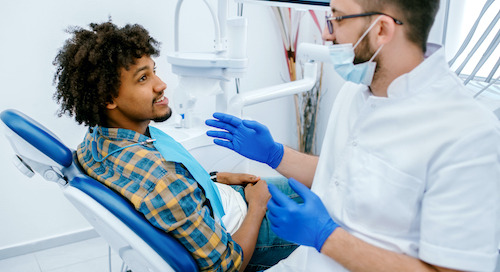 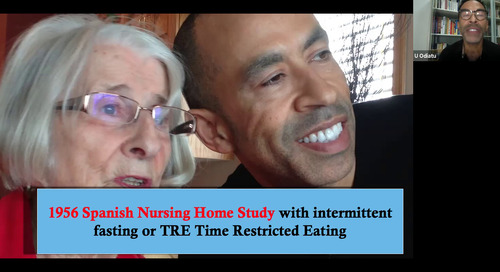 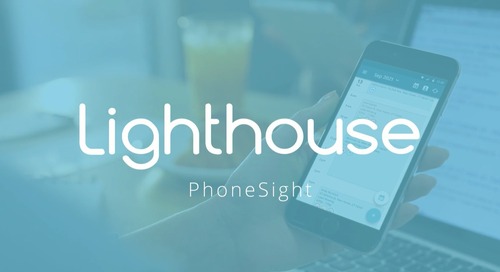 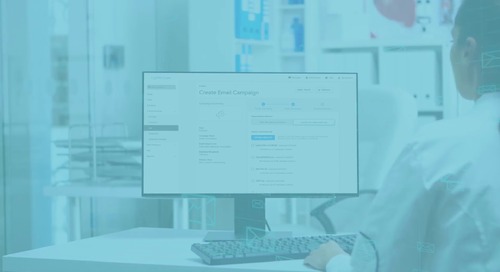 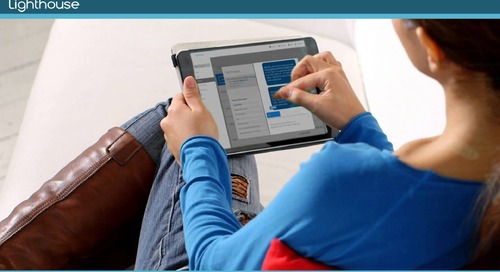 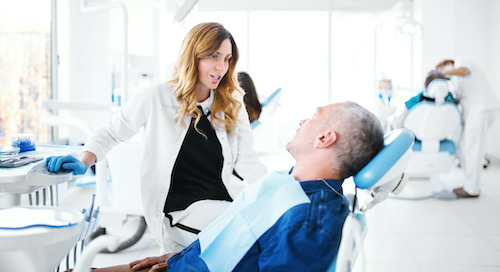 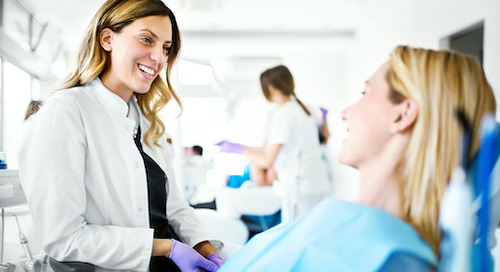 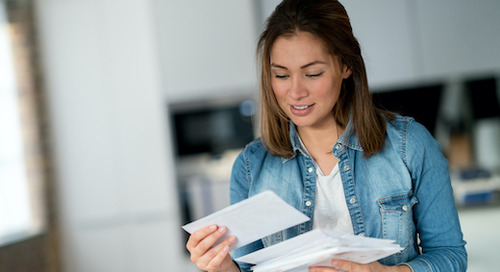 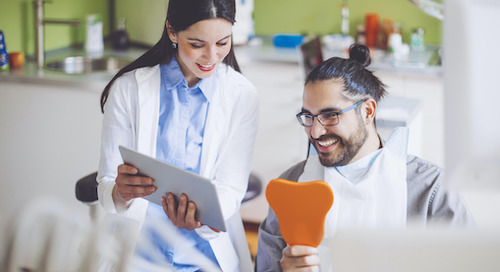 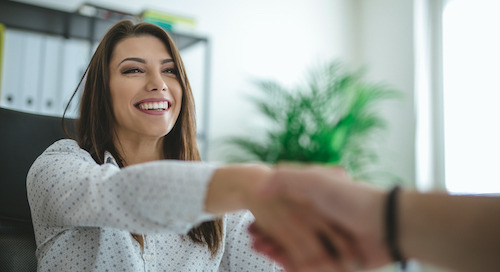 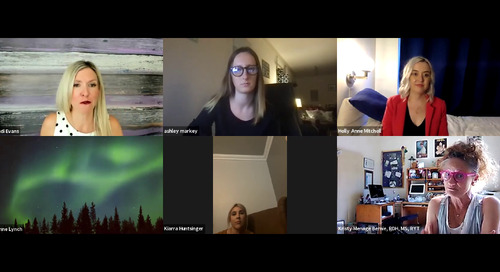 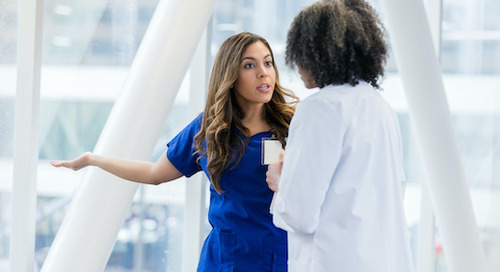 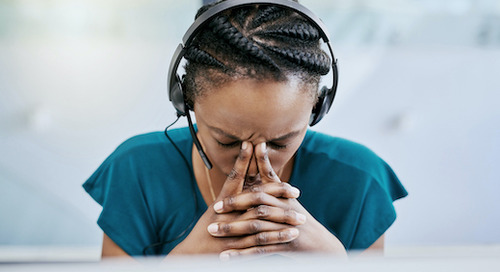 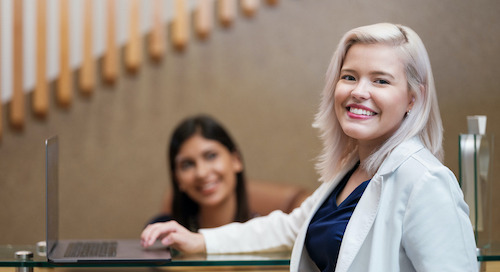 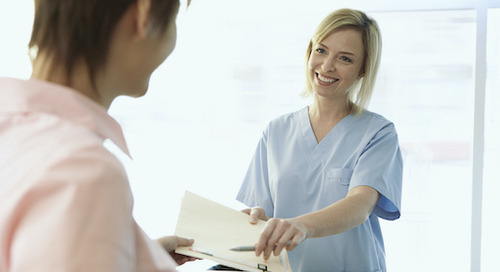 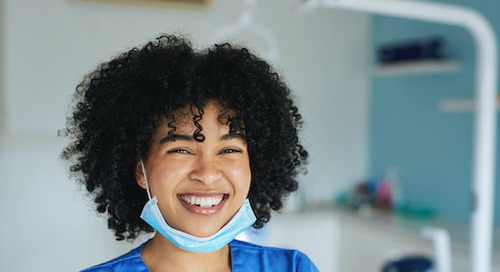